5th of the week!
Do support us in Patreon if you are able to!


Everyone held their breath. It was useless to blame anyone at this point because the Infernal Evil Dragon’s attack was inching towards them. They would certainly die if no one was able to block it. Life and death hang by a single thread!

The powerful air pressure created by the swing of the dragon’s tail immediately swept eight of them. Yang Jian, holding his Three-edged Spear,* looked at Pan Hong and with another four of them, they rushed forward to intercept the beast. Even though they managed to block this wave of attack but they were still at a disadvantage.

He was the strongest within the group. A Late True God Realm prodigy and his sect was the top 20 superpower sect in the region, just slightly weaker than the Heavenly Star Sect. This time, he was in the front, because if he could not take on the attack of the Infernal Evil Dragon, the result would be disastrous.

“Brother Leng! We’re depending on you now.” Pan Hong looked at Leng Lingyi.

The remaining others attacked the Infernal Evil Dragon. Yang Jian’s Three-edged Spear kept on hitting the thick scale of the dragon, but the defensive capabilities of a Heavenly God beast were too powerful. Even though the dragon was barraged with attacks from different angles, not much injuries could be seen on its scales.

“Unleash your full strength. At least we won’t regret it even if we lost!” Leng Lingyi roared as he pierced with his long spear, creating ear-piercing shockwaves as countless spear shadows stabbed onto the dragon with extreme vigour!

“A bunch of ants trying to fight against your superior? You overestimate yourselves!” The Infernal Evil Dragon sneered and roared.

It then turned around, pushing three people away by its giant and powerful body. Even the powerful Leng Lingyi was thrown back for several thousand meters before he could steady his  stance in a distressed manner on the sky.

“Continue fighting or else we won’t stand a chance.” Bai Yunfei sighed.

At this moment, only a dozen or so of them are left and they dare not to dawdle. Even though they may not contribute much to the battle, at least they did something. Every one of them fought hard to escape the Infernal Evil Dragon. It was their final chance, if they failed, they would have to say goodbye to their friends, families and fellow disciples.

The Infernal Evil Dragon was extremely powerful. It used its giant body to ram on those tall ancient trees. It was a shocking scene. Each and every one of them was pushing their very best to fight this powerful dragon.

Unfortunately, their strength as humans was limited, compared to those demonic beasts that were born and obtained energies from the heaven and earth. The humans were far too lacking. The Infernal Evil Dragon couldn’t be stopped as it continued to flatten the mountains. Five have fallen from the original 23 people group. They fought until the very end, they fought a glorious battle but in the end, they still couldn’t run away from the fate that was called death.

“We’re not its match. Even though the Infernal Evil Dragon was heavily injured from our previous clash, we also suffered major casualties. Our current fighting force could not withstand that big beast.”  Pan Hong said while gritting his teeth as his injuries weren’t light.

The strongest among them, Leng Lingyi, was also out of ideas who was forced into a passive stance, too. At this moment, the Infernal Evil Dragon was already controlling their fate, whether they die or live.

“We still need to fight. Until the very last moment!” Leng Lingyi said as he stood in the sky.

At this moment, his fighting spirit was burning like a raging flame. Pan Hong and Yang Jian did not want to lose spirit either. Every one of them felt the scent of death was creeping towards them. The God of Death was already standing right in front of them, but what can they do about it?

There wasn’t a chance for them to silently run away, might as well fight towards the end, gloriously. At this moment, nobody blamed the thief anymore because this may have been their fate all along. In this Secret Hidden Realm, challenges and trials are found everywhere. One could only obtain honour and glory after getting through it without dying. If one were to die, that means that was their worth.

Bai Yunfei’s eyes glimpsed through a hint of despair. At this moment, he hoped that Jiang Chen could appear now and save him. But that was just a dream. After all, Jiang Chen almost died from the previous clash and obtained a lethal injury. With the talent and strength he had, he knew that it was impossible for him to live any longer.

Yang Jian looked at Bai Yunfei. The latter’s eyes were now filled with calmness because he had accepted whatever may come. Since he did not have any control for what it may come, why bother vexing about it?

“This dragon egg… if you managed to live through this, pass it to Jiang Chen for me. I owe him one.” Bai Yunfei said with a smile as he took out the dragon egg from his storage ring and gave it to Yang Jian.

Initially, if Yang Jian chose not to challenge Yan Cheng, then he too did not have the qualification to participate in this journey because he was not Yan Cheng’s match.

But he still managed to come. This was Bai Yunfei’s persistence and dream. He did not want to let go of any chance that may push him towards the top. He had talent but it's a pity that the timing was wrong and he was weak. It was not something that could be controlled by anybody.

If Jiang Chen chose to challenge him, then he may have stayed in the Profound Feng Sect, quietly and in the safety of the sect until he got old. But that was not something he wanted.

Yang Jian was feeling somewhat sad as he took the storage ring. Unfortunately, the reality was always cruel. Bai Yunfei does not have the strength to protect himself and the others do not have the ability to ensure the safety of others because they too were in a very deep sh*t. This Infernal Evil Dragon was absolutely terrifying.

Each and every time the Secret Hidden Realm opens, the participants were taught with blood and the threat of death. Countless prodigies entered the realm and they turned towards the comfort of death. The continous trials and experience they faced was cruel and cold, nobody could change it.

“Final battle, those who fight shall become heroes!” Yang Jian roared as he took up his Three-edged Spear and flew towards the Infernal Evil Dragon with heightened battle intent.

Leng Lingyi and the others too felt motivated and went for the last hurrah.

The battlefield was a mess. The Infernal Evil Dragon’s giant maw spew out flames that spread across the field. The whole mountain range was now covered by raging hot flames.

“This time. I fear… it’s impossible for us to leave.” Bai Yunfei smiled bitterly whilst wearing a face of despair.

The surrounding raging flame was the Infernal Evil Dragon’s fire essence. Even though it was not as scary as the Five Elemental True Fire, it still made Bai Yunfei and the others scared.

As the raging flame wrecked havoc, the Infernal Evil Dragon laughed loudly. The beast’s laugh was like a final death proclamation toward Yang Jian and his group. 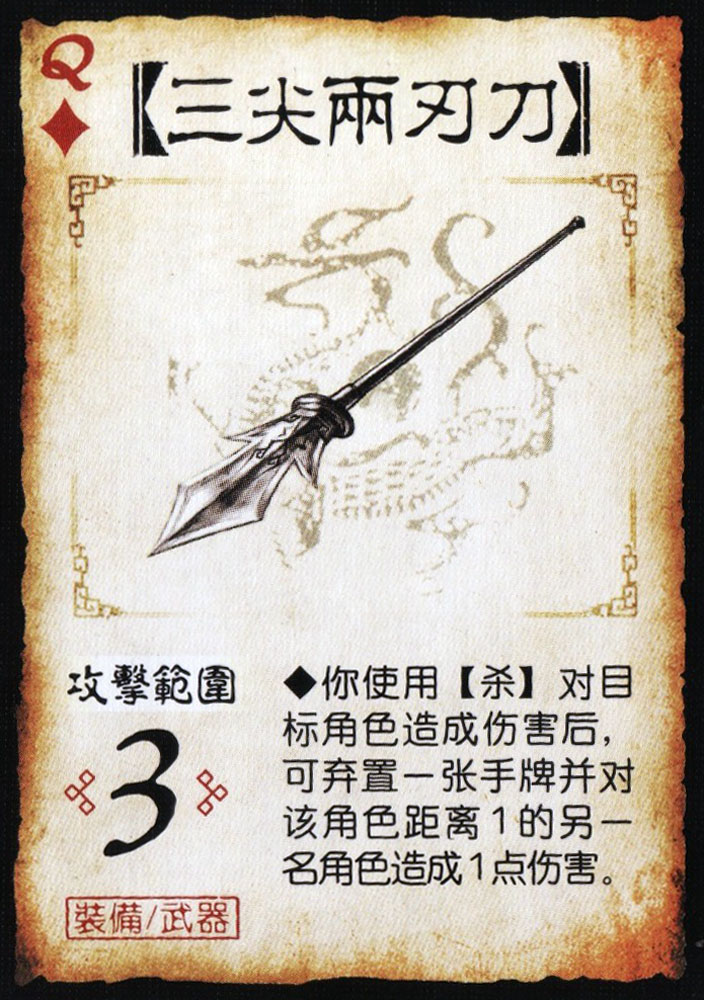 [Please support us in DMWG Patreon (DMWG Patreon) if you are able to! So that we can release at a faster rate!]